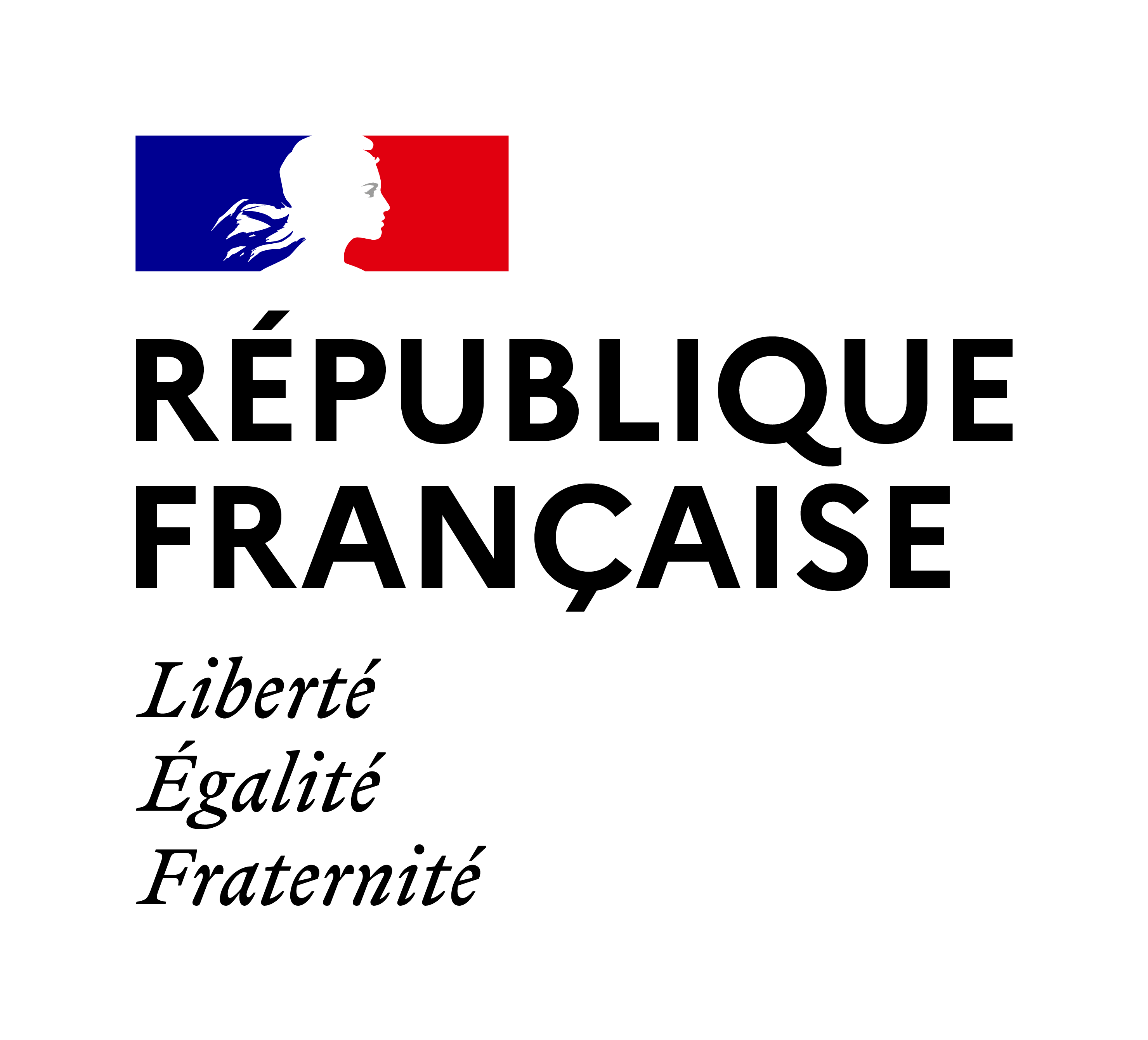 Fight against waste : the action plan of the Calanques National Park rewarded 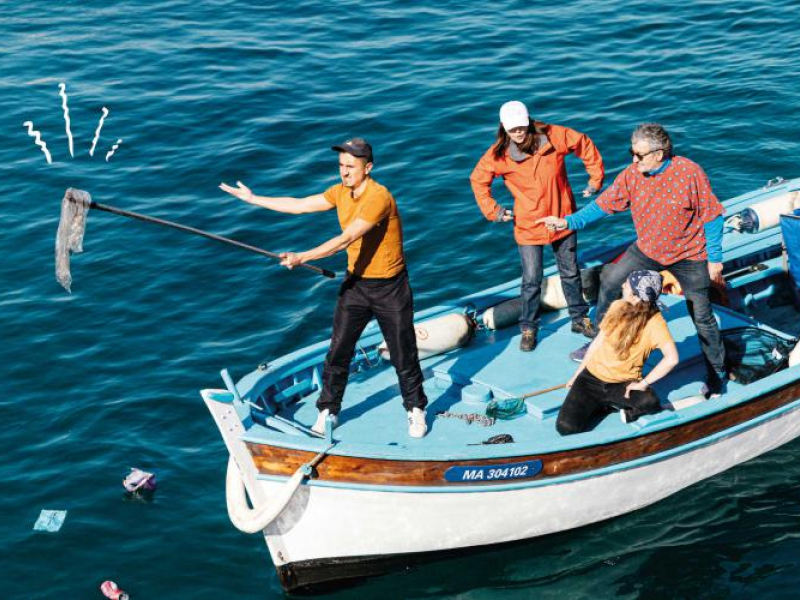 On the 22nd of March 2022[MA1] , the eco-organisation CITEO presented the 18 projects selected nationwide as part of a call for expressions of interest (AMI) dedicated to abandoned packaging waste. The Calanques National Park is one of the winners for its 2022-2023 action plan.

Uncivil behaviour, inappropriate devices, dispersion by animals or by meteorological phenomena... the causes of abandoned packaging are multiple and the consequences disastrous for the planet. This diversity makes their collection and recycling or recovery more complex.

Supported by the Association of French Mayors, presidents of intercommunities and the French Biodiversity Agency (OFB), the national call for expressions of interest launched by CITEO, an eco-organisation specialized in the recycling of household packaging and graphic paper, has been allocated one million euros. It aims to bring out initiatives to combat the pollution generated by abandoned waste. At the same time, its objective is to anticipate the extension of the "Extended Producer Responsibility" for household packaging to the fight against abandoned waste from January 2023.

The winning projects concern territories subject to pollution generated by diffuse abandoned waste due to the presence of a large population and nomadic consumption sites in the immediate vicinity of the public domain, or to chronic pollution.

The Calanques National Park and its partners have submitted a project with several complementary actions:

The National Park's action plan includes several components, including the launch in spring 2022 of the 2nd "Plastic Pirates" campaign. This initiative, launched for the first time in 2021, brings together 30 partners from the Marseille area, associations and local authorities, committed to reducing waste. This new eco-citizen campaign and the completion of a participatory diagnosis will enable this collective action to be structured once again.

In addition to these initiatives, the National Park is also a partner in the "From the Earth to the Sea, turn off the waste tap" project run by another winner: Synchronicity. Its objective is to limit the arrival of waste in the water cycle of urban sewage systems. The project will make it possible to map 200 strategic drains in Marseille's rainwater network, to study the waste that is discharged into them and to carry out test awareness campaigns around these drains (nudge, etc.).