MEA helps protect gravels and their habitat in the Slack Estuary 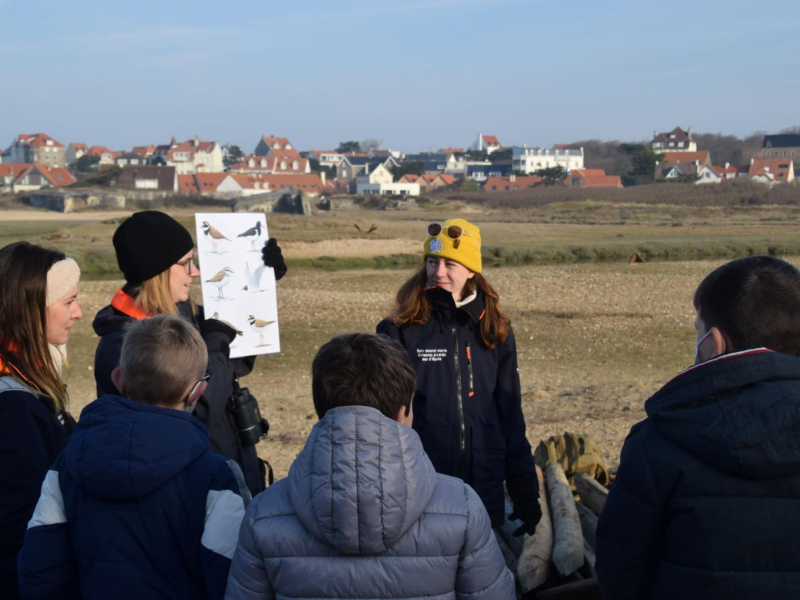 CM2 pupils from the Louis Pasteur school in Wimereux - accompanied by the Communauté d'Agglomération du Boulonnais (CAB) - are promoting good practices to protect gravelots and their habitat. They are helping to set up a temporary quiet zone in the Slack estuary.

Sasha, Laurine, Margaux and Jody, all four of whom are on a civic service contract with the Marine Natural Park, have devised two activities to meet the needs of pupils at the Pointe aux Oies marine educational area in Wimereux. Their wish was to learn more about gravelots and to actively participate in the protection of these rare and threatened birds.

This class works throughout the year with a technical advisor, Isabelle Huchin, from the Communauté d'Agglomération du Boulonnais (CAB).

In class, the pupils identified the three species of shrimp present in the Park's territory, as well as the sources of disturbance of the birds on the coast. After observing the composition of a leash, they understood the extent to which the eggs of gravelots are adapted to their environment: they blend in with the pebbles and are difficult to spot among the natural debris washed up during the tides.

A week later, the pupils - accompanied by their Communauté d'Agglomération du Boulonnais advisor - put their new knowledge into practice in the Slack estuary!

Together with the Rivages Propres teams, they contributed to the installation of the tranquillity zone which protects the nesting areas of the Great Gravelot from 1 April to 31 August. With binoculars, they observed the first gravelots returning to our coasts after wintering.

Some pupils took the initiative to pick up litter on the site, while others noticed walkers not keeping their dogs on a lead and went to talk to them!

For sure they will return at the end of the week with their entourage to present their work. 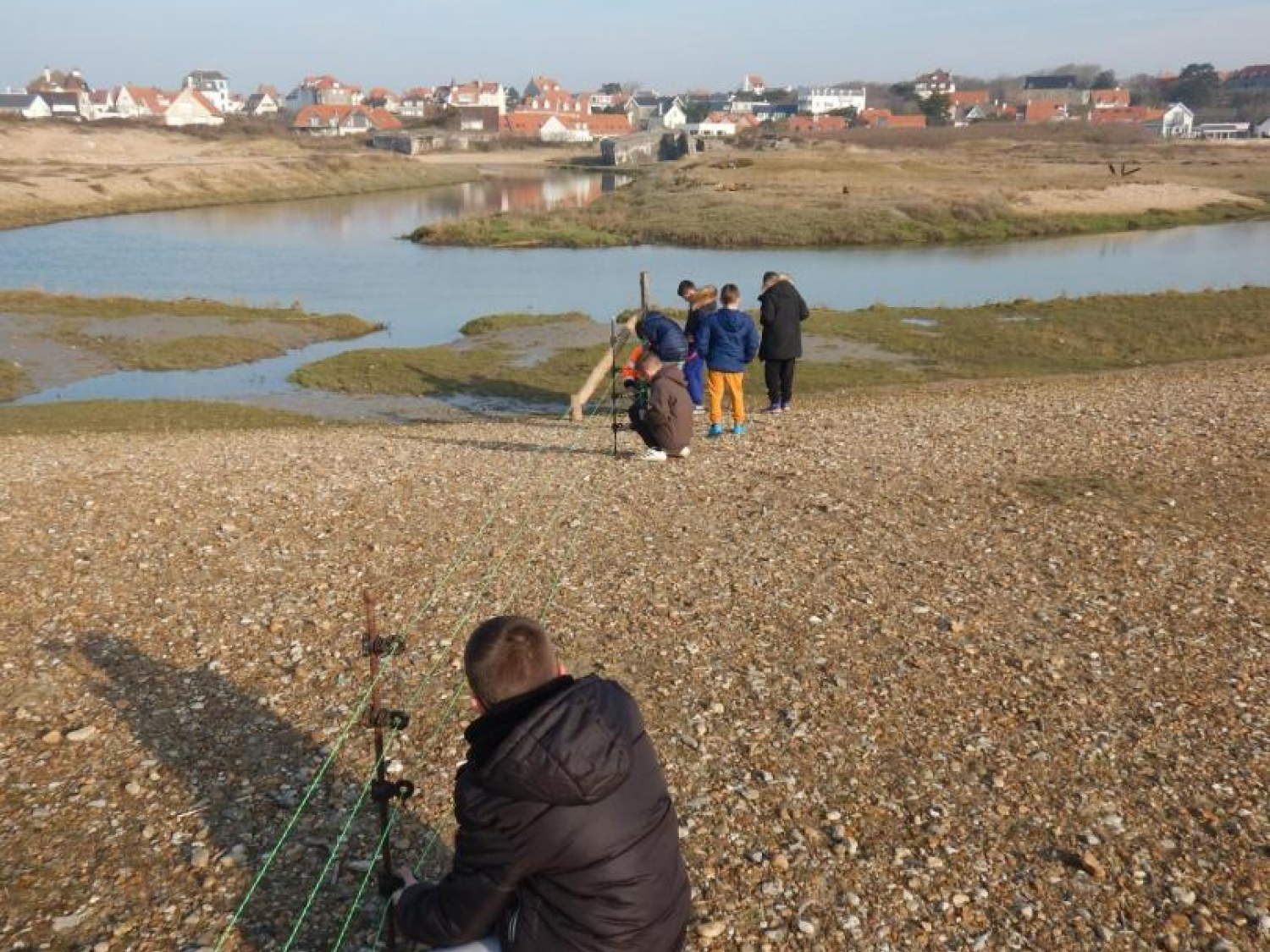